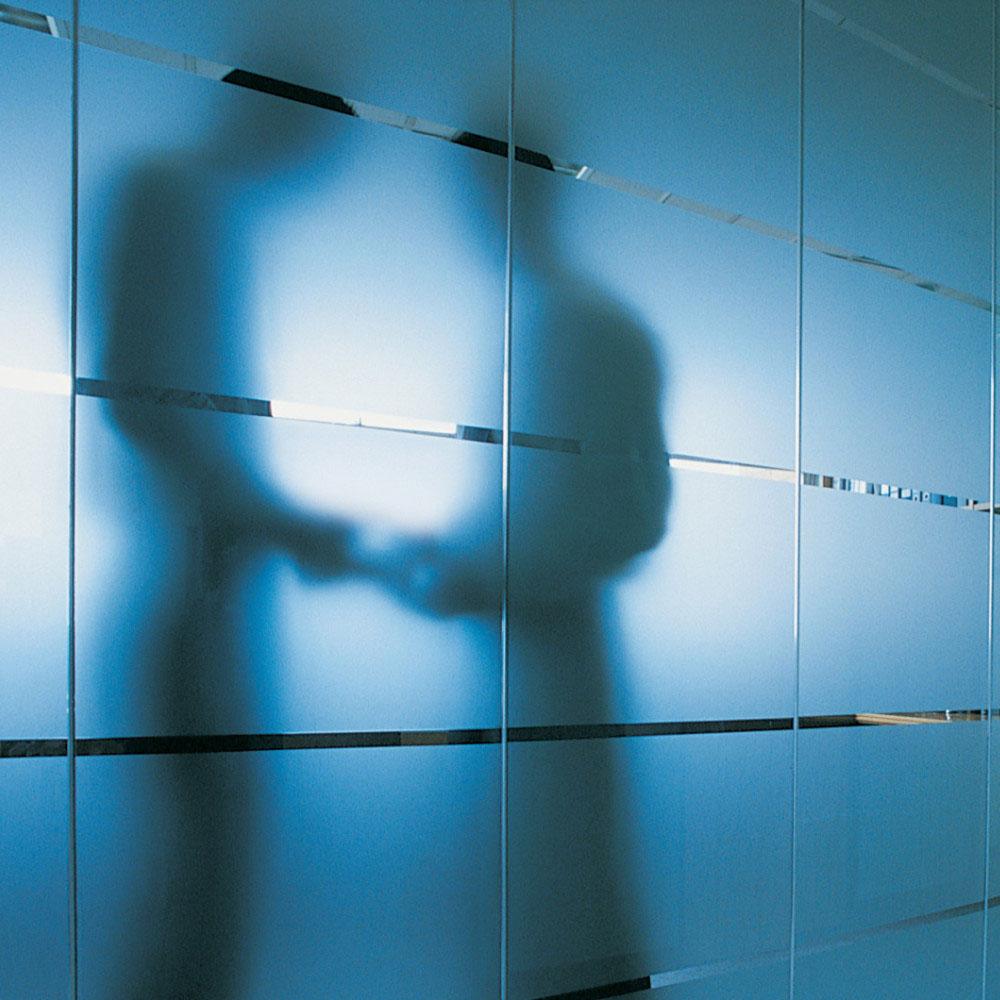 The objective of the Criminal Finances Act (CFA) is to ‘create a more hostile place for those seeking to move, hide, or use the proceeds of crime and corruption’. Along with the 2010 Bribery Act, experts believe that the CFA is the most important anti-corruption legislation to be passed in the United Kingdom in the past 30 years.

The Criminal Finances Act became effective on 30 September 2017. The CFA was adopted as part of a larger government initiative to encourage greater corporate social responsibility and transparency.

The CFA’s objective is to ‘create a more hostile place for those seeking to move, hide, or use the proceeds of crime and corruption’. The CFA accomplishes this by giving the government tools to discover, investigate and penalise money laundering, tax evasion, terrorist financing and other corrupt practices.

The CFA creates new powers to enable law enforcement agencies and the private sector to investigate and fight corrupt practices. These new powers include the authority to:

The orders must be issued by a high court judge and require affected individuals to explain (or disclose) how they acquired the assets in question. Law enforcement personnel may use the responses to these orders against individuals that fail to respond or that provide an unsatisfactory answer.

Making false or misleading statements when responding to an order may result in criminal charges that carry a maximum penalty of two years’ imprisonment.

This means that the CFA is not limited to corrupt practices within the United Kingdom, and corporate entities can also violate the CFA if they engage in corrupt practices in foreign territories. Penalties for these offences include unlimited financial penalties as well as ancillary orders such as confiscation orders or serious crime prevention orders.

To comply with the CFA, corporations will need to prevent their staff from facilitating tax evasion by undertaking ‘reasonable prevention procedures’ informed by six guiding principles, which are enumerated below.

The CFA offers some protections to corporations that take measures to prevent the facilitation of corrupt practices.

How Can Low-risk SMEs Comply?

SMEs should first undertake a risk assessment of the products and services they offer, as well as internal systems and client data that might be used to facilitate tax evasion, including ‘sitting at the desk’ of employees and other associated persons and considering the motive, means and opportunity for facilitating tax evasion.

Consider the fraud ‘red flags’ when undertaking the risk assessment, such as:

Consider tailoring existing processes and procedures to prevent and detect evasion facilitation, which could include: