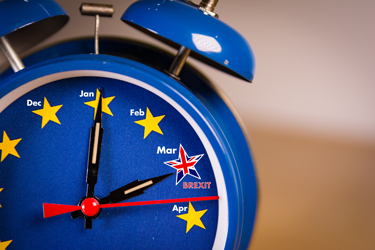 As Brexit approaches on 29 March 2019, only seven months remain for the UK government and the EU to sign a withdrawal agreement, ratified by both the UK Parliament and European Parliament. Without a concrete agreement established under Article 50 of the Lisbon Treaty, Brexit would result in a no-deal scenario, forcing the UK to leave the EU and become a third country without the proper framework in place for a future relationship between the separated entities.

Although the government remains confident that a deal will take place, it recently announced that the shrinking time frame calls for proper preparation for a no-deal scenario, publishing a series of articles and 25 technical notices containing industry-specific guidance. The publications highlighted several broad areas in which significant changes could result from a no-deal scenario, including the following:

More than anything, the government’s recent publications emphasise its commitment to prioritise stability for citizens, consumers and businesses, as well as minimise disruptions to the economy as much as possible. For more detailed, industry-specific guidance from the government on preparing for the no-deal scenario, click here.