News Professional Indemnity Insurance: What Does The Profession Want?
News

Professional Indemnity Insurance: What Does The Profession Want? 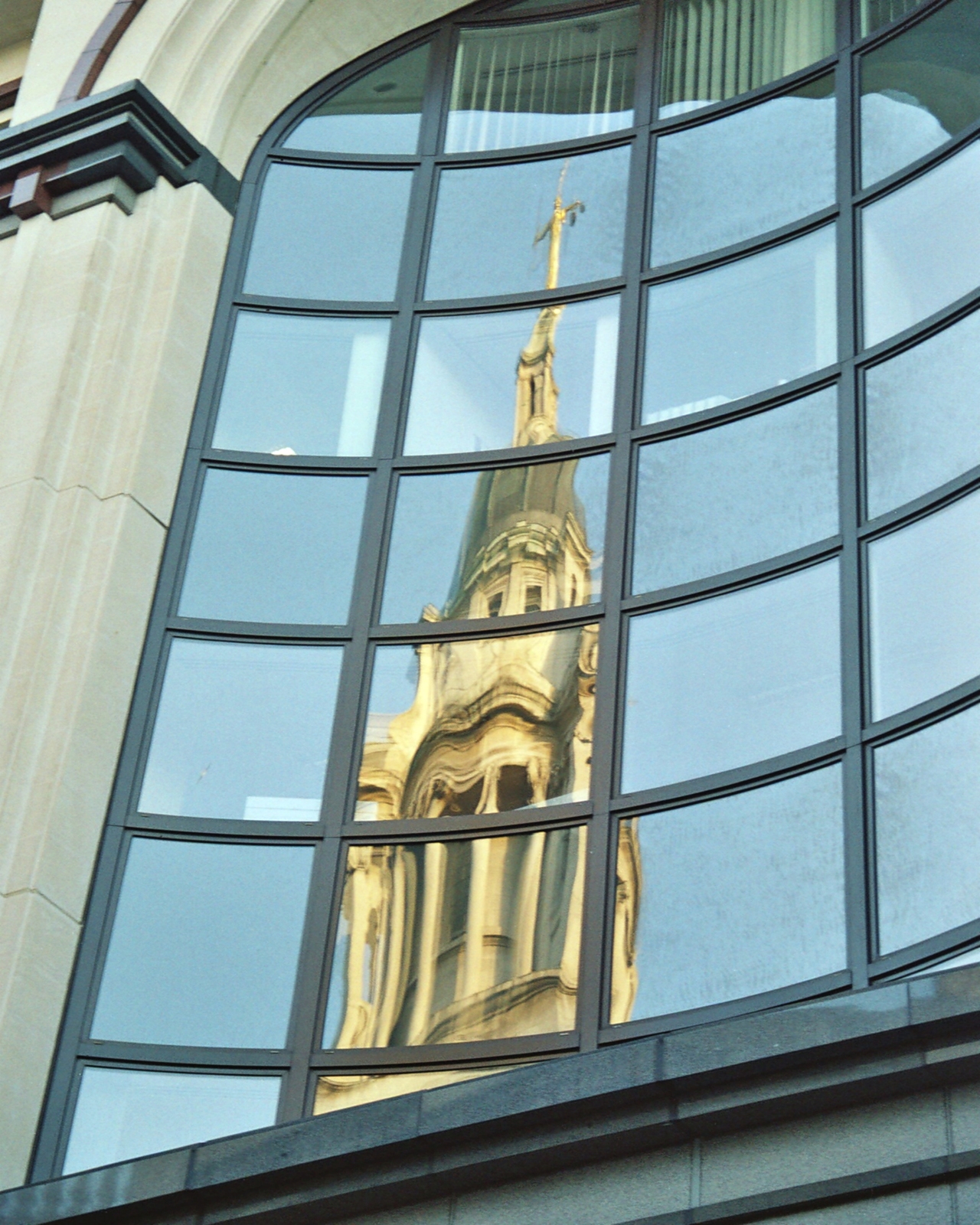 Numerous articles have been written about solicitors’ professional indemnity insurance, dealing with specific events, actions by the Solicitors Regulatory Authority (SRA) or pre- and post-renewal traumas. Yours truly has written many articles commenting upon relevant issues as they arise.

I recently chaired a Question Time-style event entitled ‘Have Your Say’, which was a joint initiative of MFL Professional and Manchester Law Society. Click here to read the full transcript of the various questions raised and answers given. The panel included senior insurance management figures, Jenny Screech from Zurich and Mark Carver of Aviva, in charge of solicitors’ PII at these 2 market leaders. Other panel members were Steve Carter from Baker Tilly and Brian Rogers of Lewis Hymanson Small LLP. Brian had the unenviable task of plugging the gap left by the SRA, which declined our invitation to attend. Those who know Brian will be familiar with his regulatory expertise.

It didn’t take very long for it to become obvious that the SRA is held in low esteem by all stakeholders, i.e. insurers, law firms and Law Society members. While no profession would willingly invite their regulator round for dinner, there is tolerance borne out of recognition that regulators undertake a difficult task, often in trying circumstances. Can I really be so generous towards regulators? They don’t tend to cover themselves in glory in discharging their duties: our own regulator, the Financial Services Authority (FSA), was a major contributor in creating the economic meltdown of 2008. Leaving aside the FSA’s strategic errors that had such tragic consequences, the FSA is resented by many members of the insurance broker profession for deploying the proverbial sledgehammer to crack a nut and trying to fix what is not actually broken. Is the SRA any different? Apparently not.

I was taken aback by the depth of concerns shown by both the profession and insurers alike in our Question Time session. In a general sense it was felt the SRA simply has too much going on at the moment and is in danger of dealing inadequately with the issues on its crowded agenda. In seven short years of regulation by the FSA, we insurance brokers have been subject to three successive regulatory regimes. First there was Prescriptive Regulation, followed shortly by Principles-Based Regulation, and currently we are experiencing Outcomes Focused Regulation (OFR).

A person of a cynical bent might think these changes and the additional resources they require are just a thinly-disguised job creation scheme. As an insurance broker with several decades experience dealing with annually renewable contracts, I can say without fear of contradiction that if our clients do not enjoy their desired ‘outcome’,they go elsewhere. It doesn’t need a regulator to ensure there are appropriate ‘outcomes’ to what we do. May I now take this opportunity to welcome the legal profession to the world of OFR and I wish you luck in complying.

Some excellent questions were asked by those wanting to Have Their Say and in so far as it was possible, I believe the panel provided clear and honest answers. The message that came across with regard to the 2011 professional indemnity insurance renewal was the majority of insurers are now content with the business they have written and with current rates of premium but not with the extent of losses emanating from the Assigned Risk Pool (ARP) in which they are obliged to participate by the regulator.

Law firms enjoying the protection of the ARP, all of which the insurance market had deemed to be uninsurable, are costing insurers something in the region of 20% of the premiums that they have collected from the other firms. The SRA, and the Law Society before it, have evolved a solid gold insurance product designed to provide the ultimate in customer protection; but it brings with it commensurate gold-priced insurance premiums. However, the insurance market has provided the cover and paid the resultant claims (except for Quinn Insurance. Take a look at the downloadable insert for full details).

The SRA has finally announced remedial measures but the pace of change is painfully slow. The changes are to be phased in during 2011, 2012 and 2013, the objective being an end to the ARP in 2013. Despite the unsustainable nature of the current state of affairs, there doesn’t appear to be any willingness by the SRA or the Law Society to dilute the insurance cover provided, as it would be regarded as a reduction in customer protection. Claims will still arise and will have to be paid, in circumstances where it wouldn’t be the case with other professions. The difference will be the effective subsidy currently being provided to the profession by the insurers, via the ARP, will be removed and that cost will have to be borne by the profession. Unless, that is, the SRA does its job and intervenes in firms which should be closed down, much earlier than at present. A small number of firms are costing the profession dear in both financial and reputational terms.

I have entitled this article ‘What Does The Profession Want?’ Following our lengthy Question Time session I think I have an understanding of what it needs, which may or may not be the same thing. I believe there has to be a fundamental change by the profession in its attitude to Professional Indemnity insurance. Rather than treating insurance as a commodity, firms need to view insurance as an ongoing service, involving a partnership with their insurers and brokers. I have covered this in previous articles: purchasing insurance is not the same as buying baked beans or paper for the photocopier.

This needs to run alongside doing whatever can be done to reduce the cost of claims, which of course will directly assist in reducing insurance premiums. Firms can order their own affairs with that objective by practising risk management, which I have covered in depth in previous articles. But something must also be done to reduce the costs over which the good firms have no direct control, i.e. the claims incurred by the bad firms. The SRA have committed themselves to closing down all practices languishing in the ARP for 6 months or more after the 1st October 2011. The profession simply has to ensure this doesn’t happen.

Your trade body leader Des Hudson believes that all will be well if more insurers enter the market, is not necessarily the case. His efforts would more productively be directed towards placing the SRA under greater pressure to intervene where necessary, using the funds already donated by the Law Society to help facilitate effective intervention. Reduced claims mean reduced premiums. ‘Simples’ as the meercat says.

There is, however, a new entrant to the market this year and MFL Professional is one of a very small number of brokers chosen to distribute to a limited amount of practices on its behalf at 2011 renewal. Contact us now as there is limited availability.

MFL Professional is a trading name of McParland Finn Ltd.

McParland Finn Ltd is authorised and regulated by the Financial Services Authority. 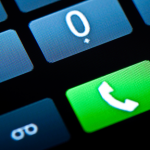