News Research Reveals Why GDPR Compliance Is Worth the Effort
News

Research Reveals Why GDPR Compliance Is Worth the Effort 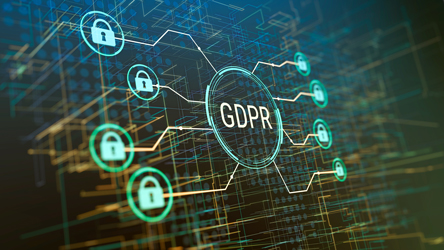 As the first anniversary of the GDPR going into effect approaches on 25th May, recent reports from Cisco revealed the wide range of benefits that compliant organisations have experienced over the past 12 months. While ensuring GDPR compliance may have felt like a tedious or unrewarding process within your workplace, the following statistics emphasise how these efforts have truly paid off: